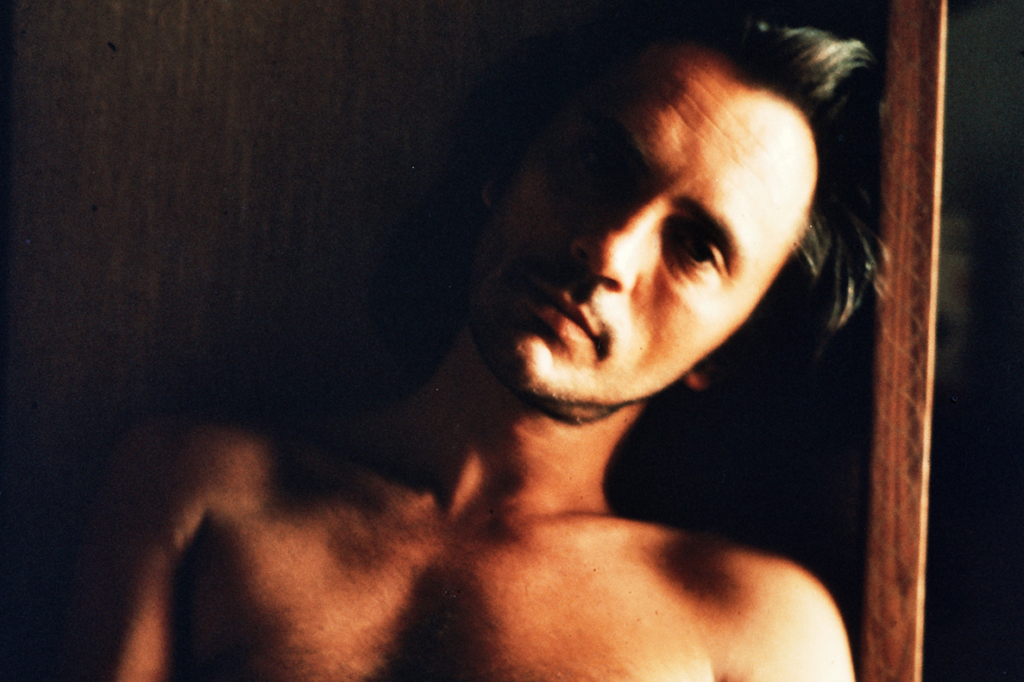 Rare Stamps is the contribution to would be artists deprived of theatrical instruction as more and more institutes are suffering budget cuts. I scribbled the memoir hoping to give glimpses of a life lived on a showbiz freeway: tent poles that enabled me to keep a roof over my head for 50 years while I encouraged the artist within to show its face.

In Rare Stamps, I highlight the many events that have changed my life. For instance....

It is 1977. I haven’t had a decent movie offer since 1969. I am in an ashram in Poona, which is a train ride from Bombay. The Indian guru is an ex university professor and a mesmerizing speaker with boundless charm, sort of a compilation of Orson Wells, Charles Laughton and Oliver Reed. One of his edicts is that more energy is used in suppressing a sexual desire than in expressing it; he attracts followers of both genres.Beautiful seekers from all over the world wend their way to his enclave.

During my residence of 10 months I have been transformed from Terence Henry Stamp to swami Deva Veeten. I have a full beard; haven’t cut my hair in years and spend many hours in enlightenment intensives, including aura massages. I have the feeling that I’m being prepared to be a group leader. Wearing orange robes is obligatory as we are meant to coalesce with the dawn of day. More than one of the Poona locals has told me they feel our strange outfits are proof that we are as mad as snakes.

When I originally arrived in Poona, I checked into the Blue Diamond Hotel. The English cricket team was boarded there at the time so I figured it would be up to scratch, albeit with Indian style bathroom facilities. There was a selection of post cards in my room commending the establishment. I quickly dashed these off to chums back in Blighty. Now, almost a year has passed and a group of us British Sannyasins clad in ochre, marigold and cinnamon, are in the habit of partaking in what is laughingly termed a full English breakfast at the aforementioned hotel. I say laughingly, as the assortment of food served appears to be anything the kitchen staff associates with its previous British residents. You can tuck into anything from Christmas pudding to fried bread, all in one meal.

On this particular morning, as we enter, I am hailed by the concierge who showed me to my original room.  Apparently he remembers me. "Mr. Terence", he says in an accent worthy of Peter Sellers. "We have a cable for you".  He extricates the telegram from the depths of his nightstand and presents it to me. Dog-eared, with tickertape strips glued onto the square envelope and smeared with dust, I have no idea how long the urgent missive has been waiting. However, as it is dropped into my palm it has the psychic weight of the English breakfast I am about to order. I read the typed front piece and realize why. It is addressed to: Clarence Stamp, The Rough Diamond Hotel, Dune, India. It is a miracle that it is even in my hand. Goose pimples spread up my arm and I have a sense that my life is about to change. The telegram is from my long-suffering agent James Fraser, who came across me playing Iago at the Webber-Douglas Drama Academy in 1958 and, bless his heart, has represented me ever since. The telegram reads: ‘Would you be prepared to travel back to London to meet Richard Donner regarding a role in the Superman films 1 & 2. You have scenes with Marlon Brando. Could you stop over in Paris to talk to Peter Brook who is going to make a film of George Gurujieff’s Meetings With Remarkable Men. I read it again. Can hardly believe it, but yes, it’s there, in the palm of my hand. And yes, my life is about to change.ree